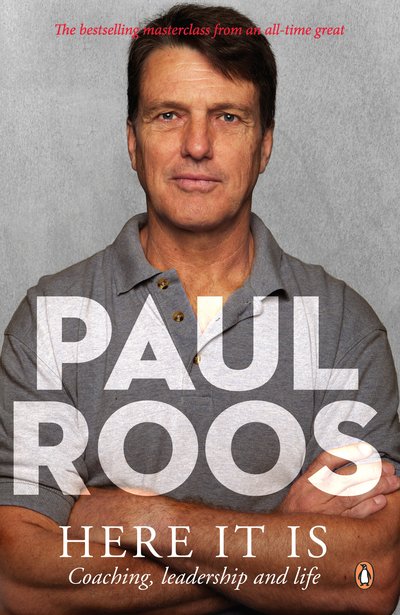 Paul Roos is a former AFL (Australian Football League) player and coach. He played a total of 356 games for Fitzroy and Sydney and was a two-time All-Australian captain. He also coached Sydney and Melbourne. Roos was the coach of the Sydney Swans in 2005 when they won their first premiership in 72 years. Roos is a member of the AFL Hall of Fame and currently works in the media.

When Roos finished his playing career after 16 years and 356 games (only 12 people have played more games) he sat down and made a list of 25 things “I liked and disliked about coaching and playing. I wanted to make sure I never forgot what it was like to be a player.” (Page 5)

The list became the basis for his coaching at both Sydney and Melbourne.

The secrets of the Roos method: 25 points to success

This is a classic list manifesto. What stands out in reading his book is that he demonstrates and examples of each of the principles and how he used them throughout his coaching career.

The most interesting thing is the insight – to be a good coach, I need to remember what it’s like to be a player.

This applies in some many places. For instance:

I think most of us can apply that rule to our own work in some way.

Paul Roos podcast – he shares these lessons applied to work, life and business

Dr Alan Goldman – A Toxic Leader Manifesto (a great comparison – how many show up on both lists?)

Quigley and Baghaic: As One Manifesto

Sally Mabelle: From Separation to Connection